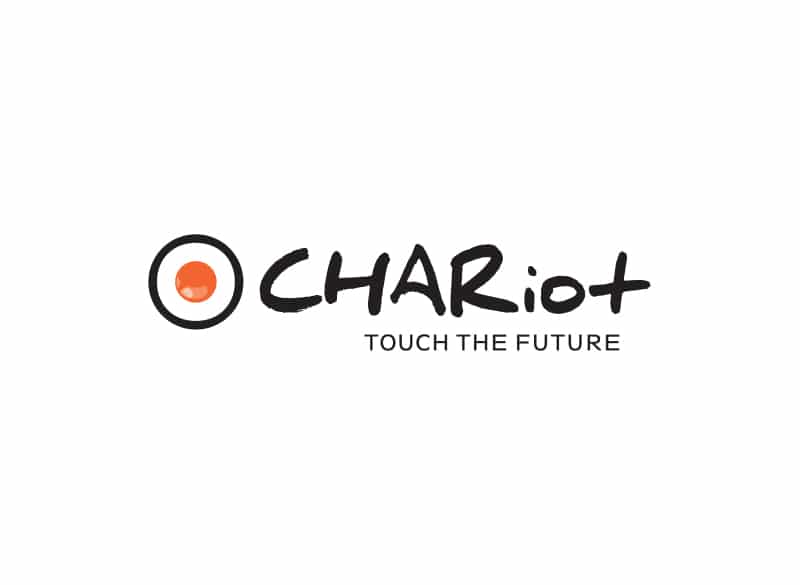 HOSPICE DOUBLES ITS GIFT AID REVENUE THANKS TO NISYST

Specialist charity EPoS (Electronic Point of Sale) provider, Nisyst, has helped a Surrey-based hospice double its Gift Aid revenue with the introduction of its CHARiot software.

Woking & Sam Beare Hospice switched from a manual till system in its 16 charity shops and warehouse site, opting for Nisyst’s CHARiot Full Scan Mode (FSM) software, which captures 100% of Gift Aid through an electronic barcode generated by the system.

“We needed something which was easy to use for our staff and volunteers and a more streamlined way of capturing data and Gift Aid,” commented Rosemary Vyse, retail manager at Woking & Sam Beare Hospices.

“The manual till system made it difficult to collect Gift Aid as well as capture sales information across all sites. With Nisyst’s system data can easily be viewed at any time from head office and I can see the Gift Aid being captured, which we’ve never been able to do before.

“We chose the CHARiot FSM system because it is so intuitive and the ongoing technical support provided by the Nisyst helpline gives us the peace of mind that comes with knowing that our team has experts to call upon for advice whenever they need it. They even took over the hosting of our server, offering us server monitoring, managed storage and secure communications via SSL (Secure Socket Layer).”

Since introducing the innovative system last year, Woking & Sam Beare Hospice has doubled its Gift Aid revenue in less than 12 months. Nisyst installed the CHARiot system in all of Woking & Sam Beare’s sites, including a warehouse in Knaphill where goods can be donated directly.

“The Gift Aid process is different in the warehouse as some donations to shops are stored in the warehouse because they may be seasonal. For example, people may donate Christmas goods which don’t often attract a lot of sales in the middle of summer – so we’re able to store them but still capture donors’ details and barcode the items for Gift Aid, ready for when they are sold.

“Implementing change in any organisation can be a challenge. However, with training and support, staff quickly adapted to the new system. CHARiot ensures Gift Aid is captured consistently by all personnel and in all shops by preventing a sale from being completed until the unique bar code has been scanned for each item.”

Dave Chunilal, technical director at Nisyst, added: “We’re delighted we have helped to make such an impact on Woking & Sam Beare’s Gift Aid revenue as well as providing a more streamlined way of working from head office.

“Regardless of the size of the charity retail network, our system is designed to maximise Gift Aid revenues and simplify operation for users and we are delighted that Woking & Sam Beare have chosen CHARiot to help them achieve those retail goals.”